They all drop at once

This last couple of weeks has seen a number of my latest articles getting published by multiple platforms. It's kind of crazy how they all dropped at once, but sometimes that is the way things work out. The cool thing is that I've had so much opportunity to write!

1. The Convert Files: A Convert's Survival Guide to Latter-day Saint Potlucks (This Week In Mormons). I take a comical look at the phenomenon that is Church Potlucks.


2. Latter-day Mixtape: Elenyi - "Fear is a Liar" (This Week in Mormons). I review Elenyi's latest release. 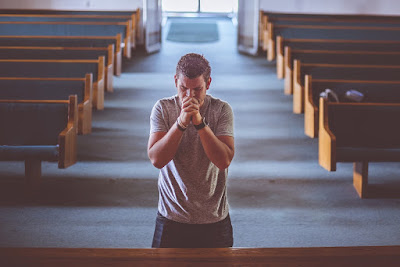 3. How Helaman Helped Me Become Firmer in the Faith of Christ. (LDS Living). I relate a few of the principles that I learned from studying the words in Helaman. 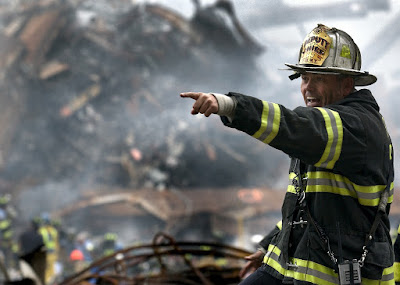 4. Working Together in Church Leadership. Lessons from a Firefighter. (Leading Saints) This is a recap of some things I've learned from being an officer in the fire department.

In the meantime I've continued to work on "The Burning Rift." I've hit the 30k word mark, so about 40k left to write. But it is coming. Slowly.
on February 01, 2019
Email ThisBlogThis!Share to TwitterShare to FacebookShare to Pinterest
Labels: Family, Gospel, LDS Living, Leading Saints, The Burning Rift, The Diamond War, TWIM, Updates
Newer Post Older Post Home